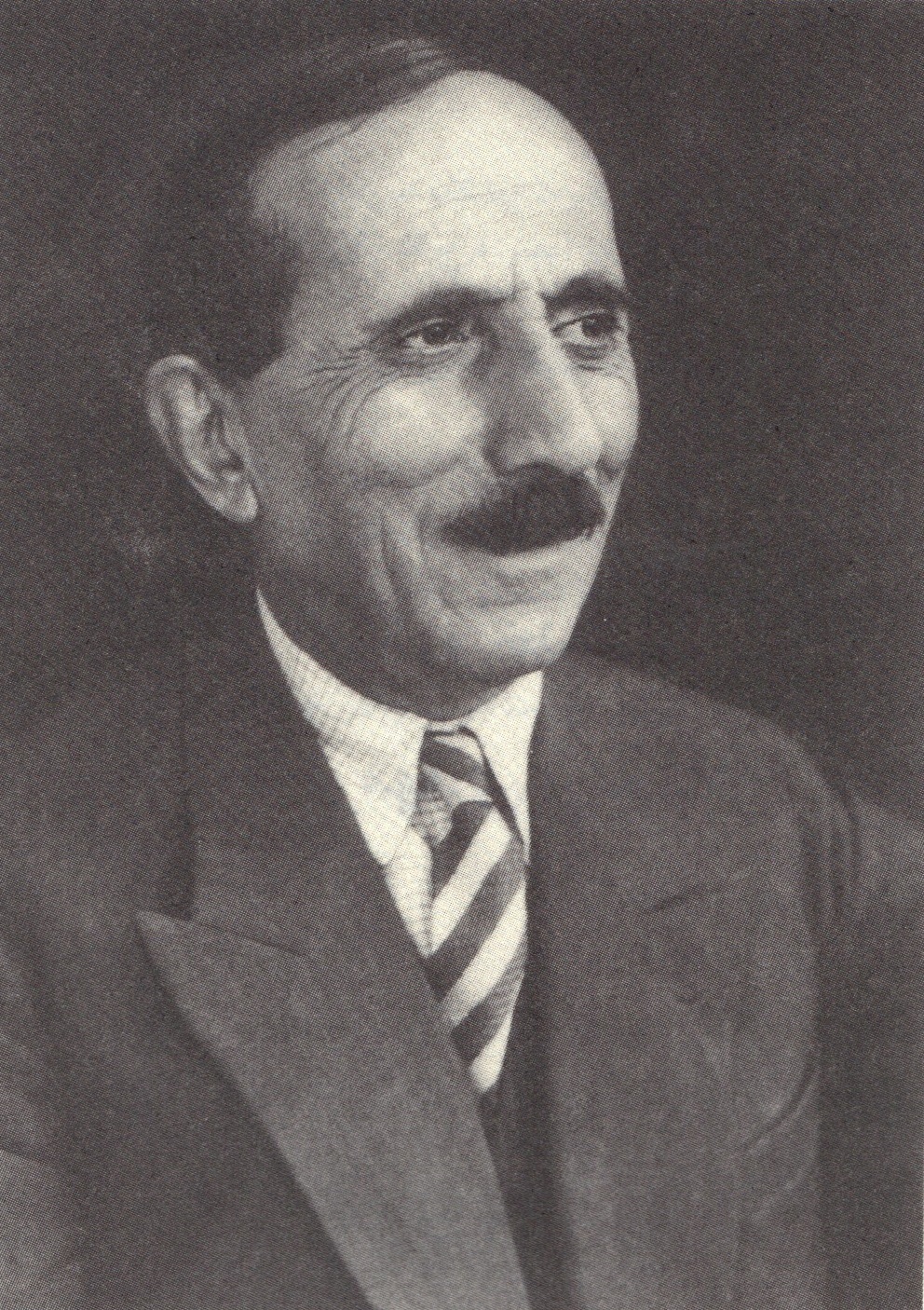 Haj Mehdi Arjmand was born to a Jewish family in the city of Hamadan, Iran. He embraced the Faith of Baha'u'llah at a young age. His yearning for reading and understanding the Baha'i holy scripture moved him to master Farsi and Arabic languages. His fame for his exemplary knowledge of the Bible and the Qur'an had also spread throughout the country. All the way to the last moments, Haj Mehdi was engaged in teaching the Faith. The most notable teaching event of his life is his two year long debate with the American Dr. Holmes of the Presbyterian denomination who had traveled to Iran as part of a missionary effort. At the end Dr. Holmes confessed that Haj Mahdi's knowledge of the Bible was so deep that it felt as if he had written it himself. Haj Mahdi became reciepient of several tablets from Abdu'l-Baha.

Descendants of Haj Mahdi Arjmand, in honor of his services, established a memorial fund which became responsible for the launch and continuation of Irfan Colloquium programs since 1993.

After completing his High School education in Tehran, Houshang pursued higher education in Engineering in Germany, France and the United States. Upon his return to Iran, together with his brother-in-law Mr. Yadollah Mahboubian founded "Iran Electric Company," which became the largest importer, distributor and manufacturer of electrical cables and equipment in Iran. After the revolution in 1979, Houshang's life changed drastically when his partner was arrested, imprisoned and ultimately martyred in Tehran by the government of Islamic Republic for his beliefs in the Baha'i Faith . Tragic loss of brother-in-law and partner severely affected Houshang. He, with unconditional love, assumed the guardianship of his sister, the widow of Mr. Mahboubian, and their two daughters.

To immortalize the memory of his grandfather, Haj Mehdi, and in consultation with the Treasurer's office of the Baha'i National Center of the United States, Houshang established the Haj Mehdi Arjmand Memorial Fund in 1992. Main purpose of this fund is to promote the study of Baha'i and other religious scriptures as they relate to teaching the Baha'i Faith. His encouragement resulted in involvement of other members of the Arjmand family in this undertaking. The first to join was Houshang's sister, Mrs. Parvin Mahboubian, who became a major partner in supporting that Fund. This was followed by joining of his elder sister Mahboubeh and his brother Sohrab who together have been instrumental in maintaining this memorial fund over the past two decades.

Following message was sent by the Secretariat of the Universal House of Justice and conveyed to Arjmand family by the National Spiritual Assembly of the Baha'is of the United States: "The Universal house of Justice regretted to learn of the passing of dedicated follower of Baha'u-llah, Houshang Arjmand. His generous support for a wide range of Baha'i activities bears testimony to his magnanimity and ardent desire to promote the interests of the Cause. Kindly convey to his family and loved ones the heartfelt sympathy of the House of Justice and assured them of its supplication in the Holy Shrines for the progress of his noble soul in the heavenly kingdom. Prayers will also be offered for their comfort and solace in their bereavement."

The `Irfan Colloquium started in 1993 and has continued to be held annually in North America and Europe. `Irfan activities aim at fostering systematic studies of the scriptures of the world's religions from the Baha'i perspective and promoting scholarly studies in the sacred writings, verities, and fundamental principles of the belief system of the Baha'i Faith. The programs of these colloquia also include presentations of the interface between the Baha'i Faith and various religions and schools of thought. Annual colloquia and seminars are held separately in the English, German and Persian languages at the Center for Baha'i Studies, Acuto, Italy; Louhelen Baha'i School, Michigan, USA; Bosch Baha'i School, California, USA; and the Tambach Conference Center in Germany.

`Irfan Colloquia provide an opportunity for dialogue, networking and team-building among those engaged in Baha'i studies. It is also a unique occasion for all those attending these gatherings to meet and associate with researchers and scholars and benefit from their presentations. A lighter program including poetry, music and song is offered in the evenings. Participants receive a set of `Irfan publications. 'Irfan is a Persian-Arabic word referring to mystical, theological, and spiritual knowledge. `Irfan Colloquium was launched, and the colloquia are being held, with the sponsorship of Haj Mehdi Arjmand Memorial Fund in memory of Haj Mehdi Arjmand (1861-1941). `Irfan Colloquia are organized under the auspices of the National Spiritual Assemblies of the Baha'is of the countries where they are held.